Vanessa Mdee and Juma Jux have been among the most celebrated and loved couples in east Africa for quite a while.

Despite the many breakups, their fans always knew it won’t be for long before the two lovebirds are back together.

However, the recent breakup seems to be a bit serious and it might just mark the end of the beautiful romantic relationship the two had.

Late June this year, the Tanzanian beauty and singer confirmed that the two are no longer together and this time it sounded serious meaning the reasons were deep. Earlier, it had been mentioned that Vanessa’s younger sister Mimi Mars was behind the breakup. This was just a rumor and it was not confirmed.

However, lately, Jux a.k.a the African Boy came out to make it clear and confirmed that there was a suggestive photo that Vanessa took with Ice Prince and he was not happy. He cites the photo to be the cause of all the problems and the ultimate breakup. 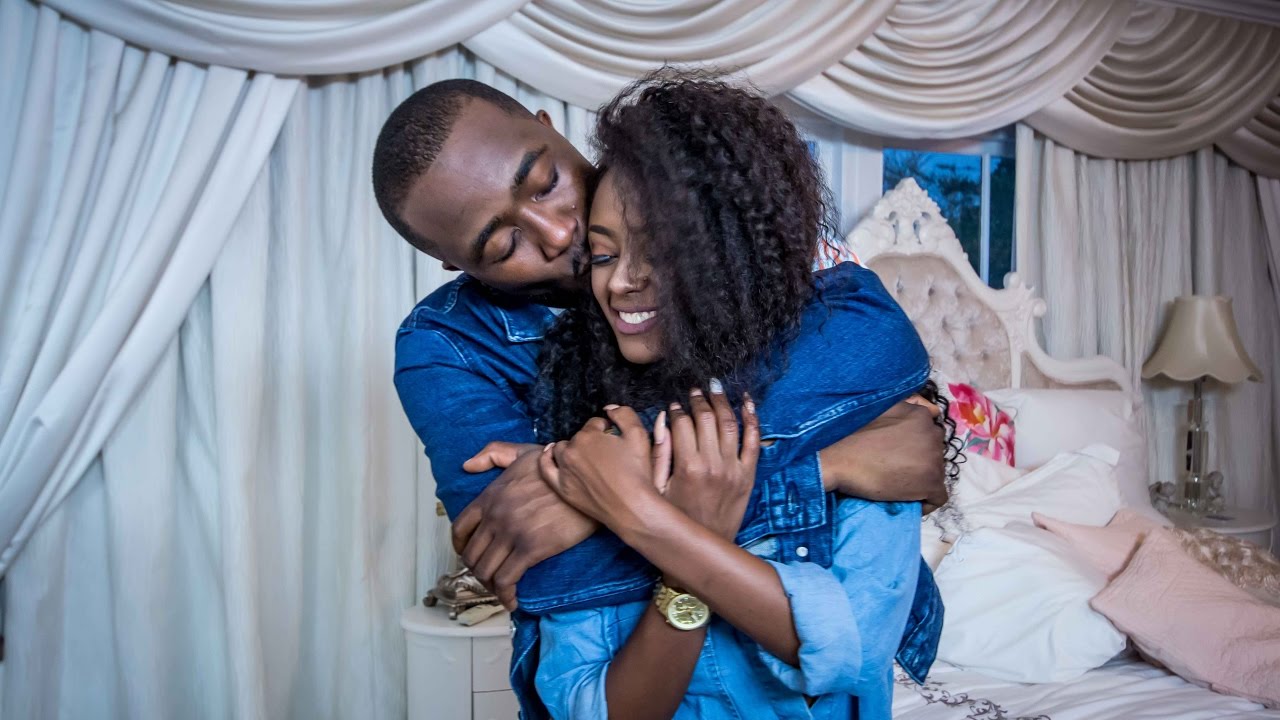 It should be noted that the confirmation of their breakup comes 8 months after the actual breakup. This means that every romantic scenery we saw from October 2018 was all staged.

For instance, on the 7th of June 2019, it was Vanessa’s birthday and Juma wrote a romantic birthday message. Maybe he meant, maybe he didn’t but they were not together.

Love and Relationships: Why Men Value Sex So Much