Free at last: Jowie’ Irungu has been released from court after 500 days of being in jail. Jowie was released today after a cash bail of Ksh. Two Million was paid.

On February 13, 2020 the High Court Judge, James Wakiaga approved the release of Jowie but upon payment of 2M cash bail. However, raising such an amount of money wasn’t possible at the time. As a result, Jowie was forced to remain in custody.

The family struggled to raise the bail for a whole month; They even came up with a PayBill for well wishers to contribute. The struggle is real i tell you but love always conquers especially when one has a close relationship with family.

Prior Jowie and Maribe were arrested, they were in a romantic relationship. Infact, the two seemed to be deeply in love with one another. My question however is how does the relationship between ‘Jowie’ and Jacque Maribe work out? Bearing the fact that they both faced the court together as suspects on this case and were separated only when Jowie was pended guilty and Jacque freed. 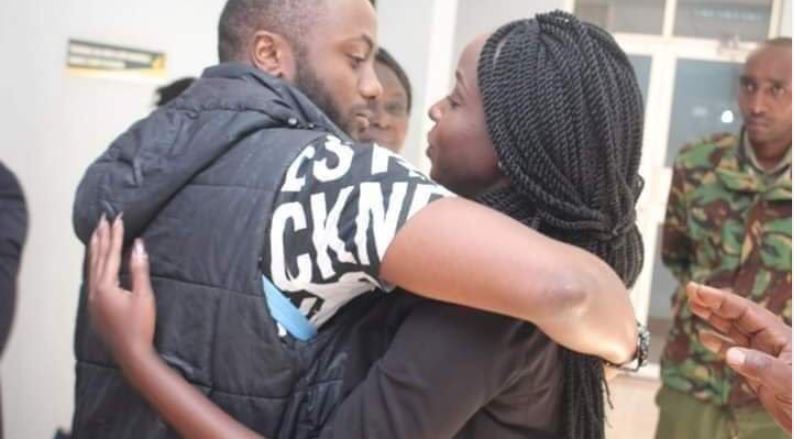 The latter are supposedly to have their first engagement anniversary today (March 11, 2020), right when Jowie and his family managed to bail him out. Will the two love birds go out as many lovers usually do, or did the love fade away while Jowie was imprisoned in Kamiti and Shimo la Tewa. Between all this relationship drama, there’s High court and The media drama.. Is it me, or this feels like a detective-drama series:-

Eric Omondi yearns for a 2nd child with this hot lady!

Tanasha and Diamond Best Moments Before Break Up [VIDEO]

The Most Beautiful and Sexy Kenyan Women All Men Wish to...

How to become a Winner -Kobe Bryant