MC Jessy is married, however, he has been seeing Shix Kapienga as his side for a while now.

These are rumors but one that holds water due to the nature and proximity of the relationship that the two have. When asked regarding their relationship, the two have multiple times kept it at the low. 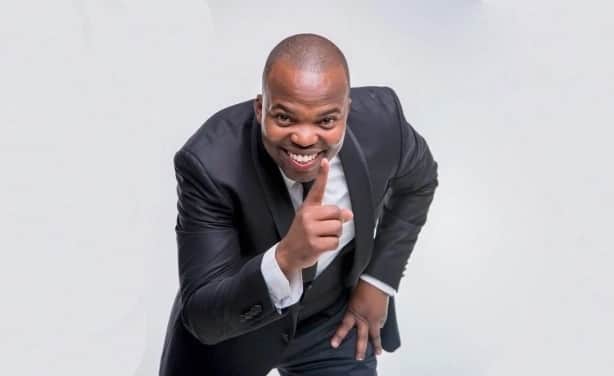 None of them wants to open up that they have been having an ongoing relationship but our sources have confirmed that it has been there. Sometime last year came up rumors that the two love birds had broken up After MC Jessy’s wife found out but the recent birthday message Jessy wrote Shix has raised eyebrows. 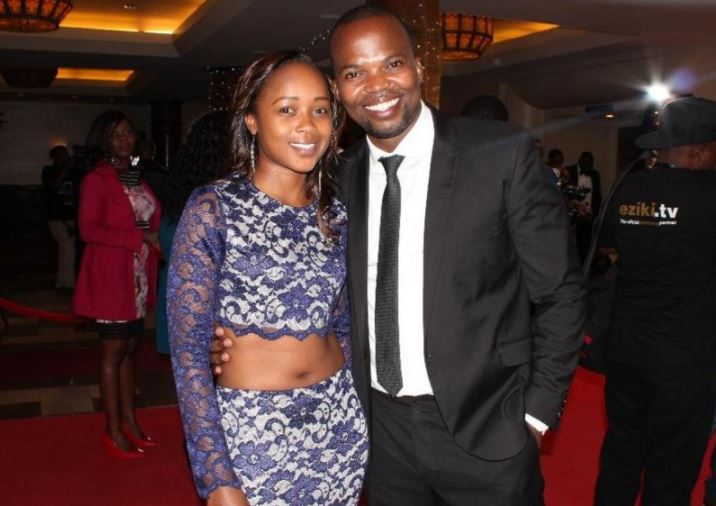 A few weeks ago, MC Jessy celebrated his birthday and a message from a collegue;Sleepy David hinted as since Sleepy chose to post a picture of Shix kapienga with a caption of happy birthday Jessy.

Yesterday, Shix Kapienga celebrated her 33rd birthday and from the looks, she does not like it.

In his message to Shix, MC Jessy wrote

Happy birthday to you @shixkapienga. I wanted to isolate this message from za jana otherwise with this corona, you never know. Ona tu vile yeah alikuwa ametawala yako hizo enzi!

For those who havent seen MC Jessy’s wife; Elizabeth Wangare, here is her pic with an adorable baby. 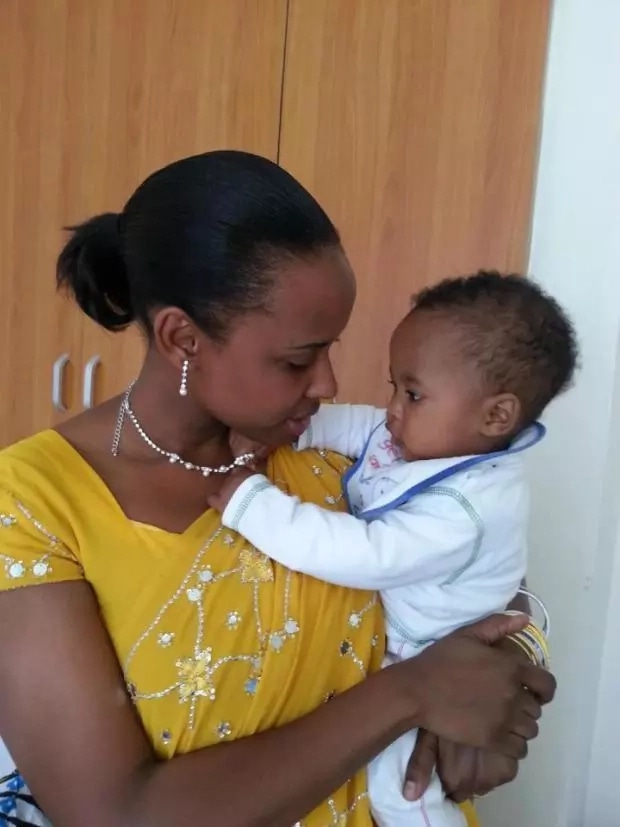 Maybe there is no such thing as Mr. Right/Miss Right

The Love story of Vera Sidika and Jimmy; How they met

Love is Blind: Meet The Rich Man Huddah Monroe Is Ready To Marry

He never utters romantic sentiments, unless I confront him