Fayvanny, Rayvanny’s baby mama has been social media’s laughing stock for quite a while. The allegations were based on Rayvanny’s association with Elizabeth Michael. Due to controversial scenarios, people came to the conclusion that the two are grooving.

Earlier this year, it was reported that Elizabeth had been heartbroken after his ex-fiance by the name Majizzo impregnated his ex-wife thus Elizabeth was single and very ready to mingle. 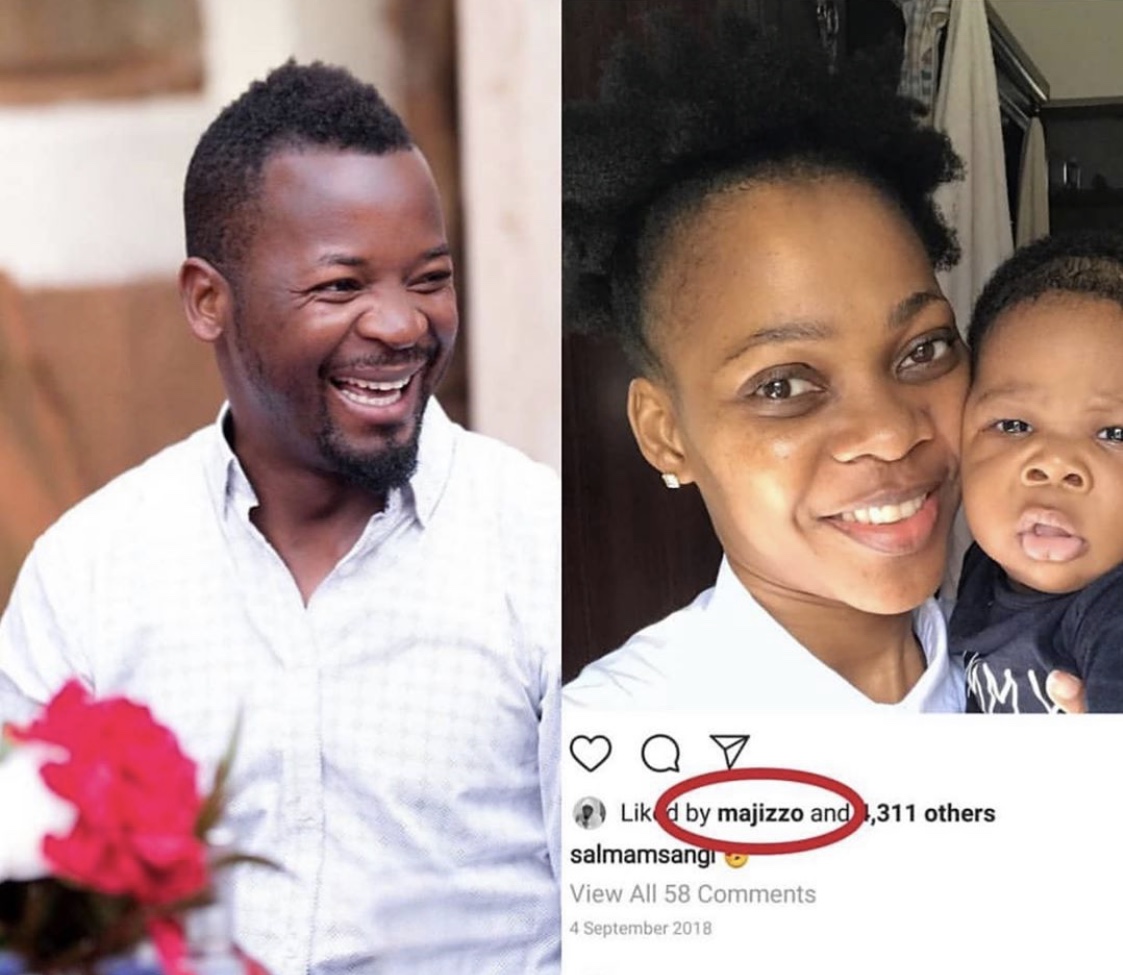 Tz tabloids spotted Rayvanny and Elizabeth on multiple occasions in controversial situations leading many concluding that the two are more than just friends.

This post from Fayvanny increased suspicions despite the fact she didn’t write anything, the emojis’ were suggestive that someone is playing with her love and its dangerous

Contrarily, Fayvanny refuted those claims and insisted that Vany boy will never cheat on her. She responded to these allegations during an interview with Global publishers.

”I have heard about the rumours and I am shocked because those are unfounded reports with no base,” She said.

One of Tanzania’s tabloids posted

Rayvanny, on the other hand, remained unresponsive on the matter that has been undermining is loyalty to the love of his life. Elizabeth has however cleared the doubts by confirming that she is still engaged to Majizzo despite the doldrums in their relationship.

Majizzo too confirmed by writing How to get True Love

Finally Nicki Minaj is Married To Her Controversial Boyfriend

Vera Sidika Introduces her Father for the First Time

Did Diamond Propose to Tanasha on her birthday?? Welcome for a rude shock

Not Only Mr. Seed, Bahati too is cheating on Diana