Despite being so young, she is no stranger to many, currently, she has more than 2 million followers on Instagram, not a common thing. 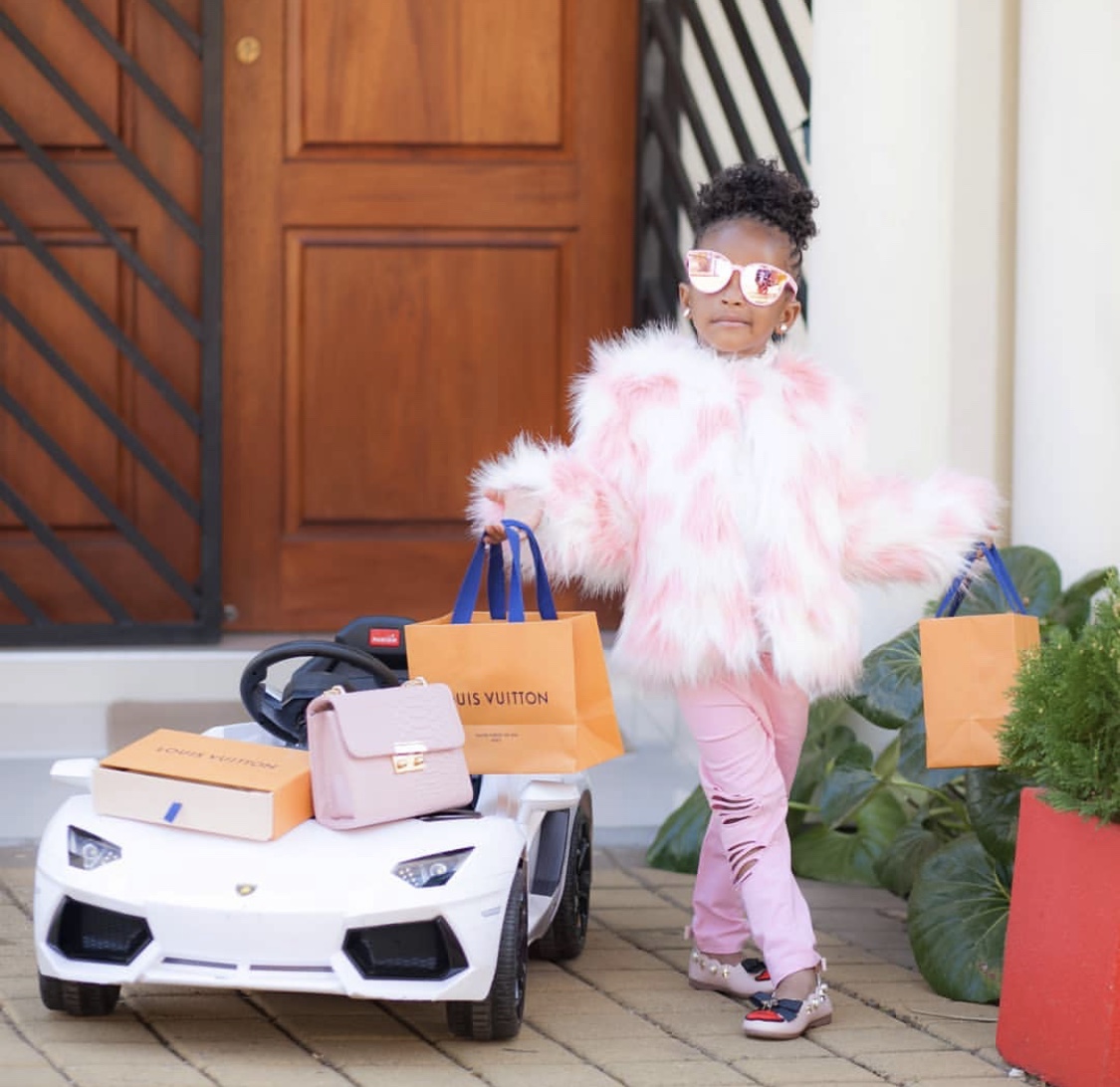 Her relationship with the father has been controversial recently, Zari has accounted that Diamond hasn’t seen eye to eye with his children over the past 9 months.

However, for the love of a father to his child, Diamond today took to social media and wrote;

This is an indication that the guy might be hurting and the fact that he has not been in direct contact with his children might be affecting him.

In another message he wrote;

You might remember that in the past few weeks, there have been allegations that the King of Bongo is under drugs. It has not been confirmed but such kinds of pressure might be the cause.

Zari, on the other hand, has gone ahead to throw her boss baby a lavish birthday party, of course, she is the daughter of a King and deserves one. 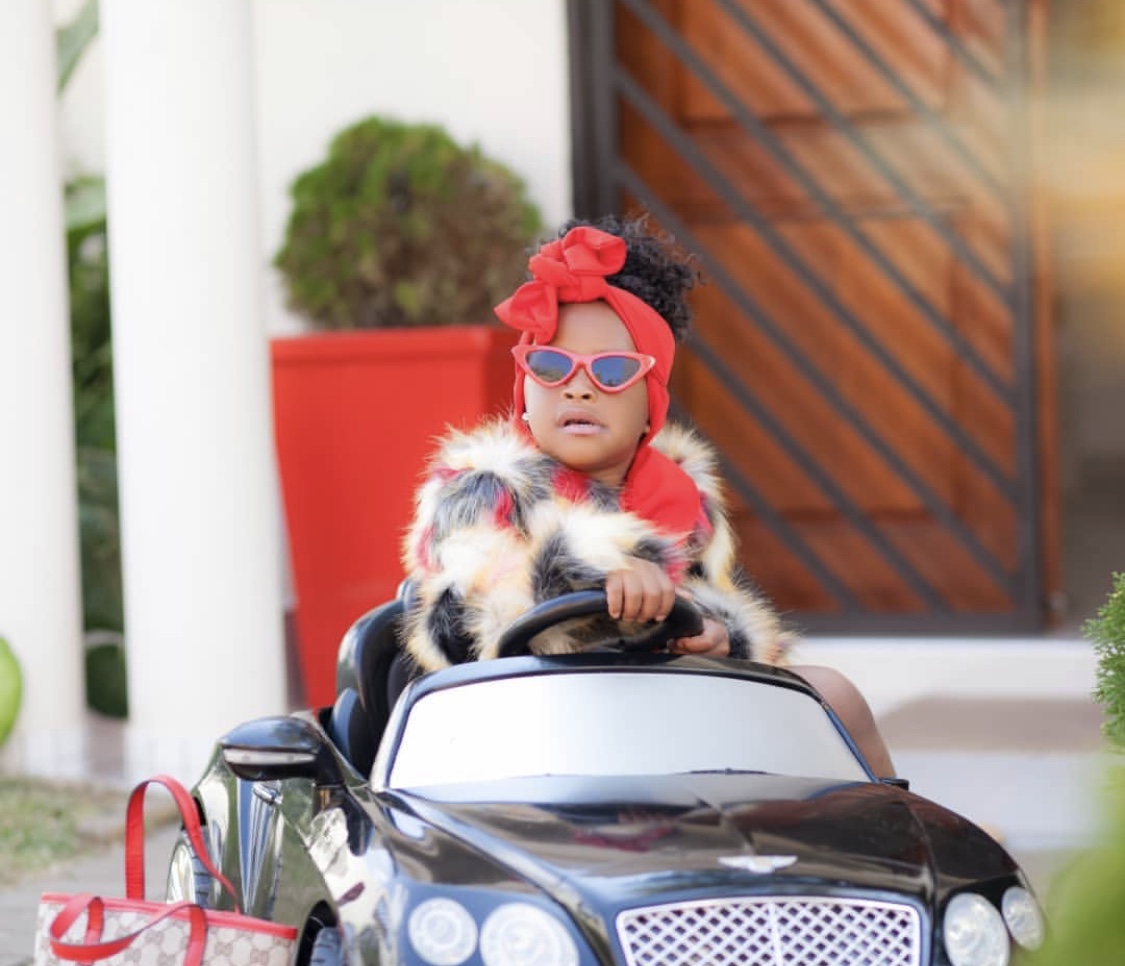 Make her Happy: How to Hit the G Spot during Sex

Does the Size of a Penis Matter During Sex?

3 Reasons Why You Should Not Date Your ‘Type’

Leaked Bedroom Video: Hamisa Mobetto Might be the reason Eric Omondi broke up with...

Make her Happy: How to Hit the G Spot during Sex

Does the Size of a Penis Matter During Sex?

(Video) “Willy Paul beat me up severally and threatened to kill...